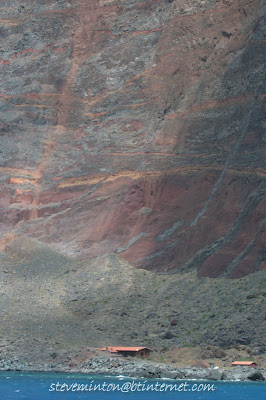 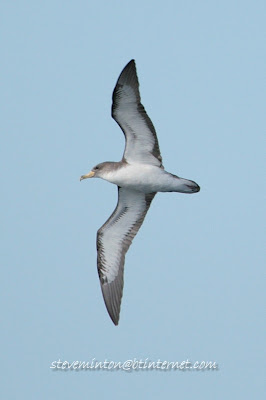 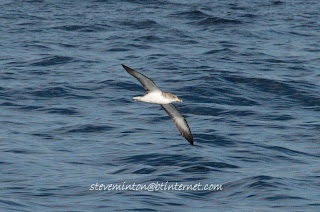 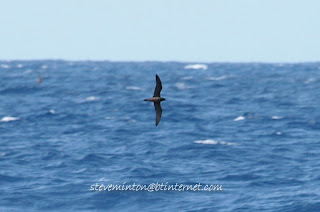 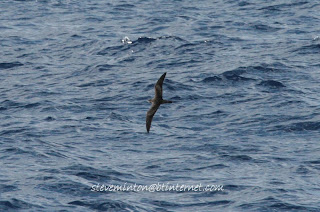 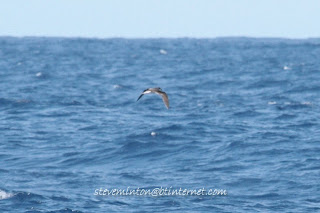 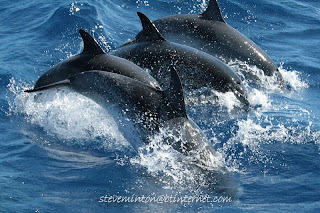 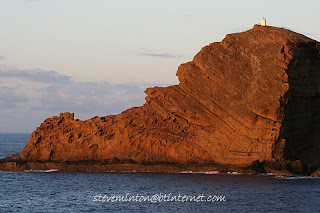 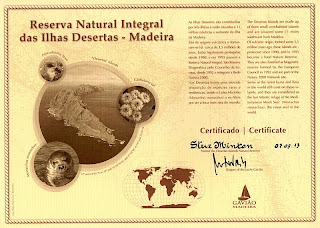 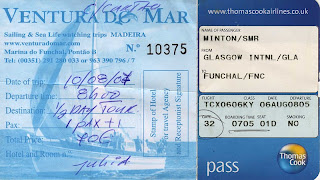 Boat Ticket and Boarding Card (put on especially for the goon who claims I was never there - you know who you are !).
Posted by Unknown at 13:55

All posts continue on to older/newer posts 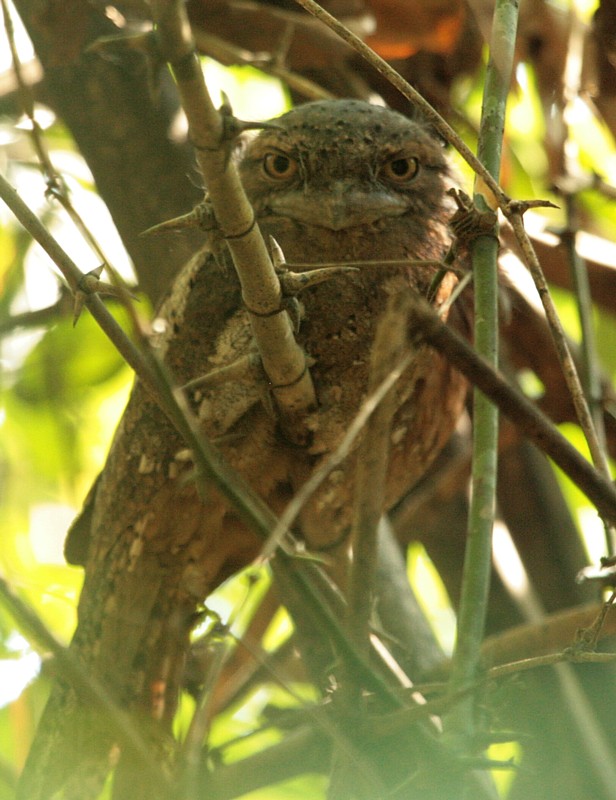 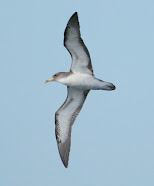 Sometimes I try to do things but it just doesn't work out the way I want it to, and I get real frustrated and then like I try hard to do it, and I like, take my time but it just doesn't work out the way I want it to. It's like, I concentrate on it real hard, but it just doesn't work out. And everything I do and everything I try, it never turns out. It's like, I need time to figure these things out, but there's always someone there going “hey Steve, you know we've been noticing you've been having a lot of problems lately, you know? You need to maybe get away. And like, maybe you should talk about it, you'll feel a lot better.” And I'm all like “oh, nah, it's ok, you know. I'll figure it out. Just leave me alone, I'll figure it out, you know? I'm just working on it by myself.” And they go “well, you know, if you wanna talk about it, I'll be here, you know? And you'll probably feel a lot better if you talk about it. So why don't you talk about it?” I go “no, I don't want to! I'm ok. I'll figure it out myself!” But they just keep bugging me, they just keep bugging me, and it builds up inside.I was in my house and I was just like staring at the walls thinking about everything, but then again I was thinking about nothing. And then my wife came in, and I didn't even know she was there. She called my name and I didn't hear her and then she started screaming “Steve, Steve !” And I go “what ? What's the matter ?” She goes “what's the matter with you?” I go “there's nothing wrong” She’s all “don't tell me that ! You're on drugs !” I go “FFS, I'm not on drugs. I'm ok, I'm just thinking, you know? Why don't you get me a Pepsi?” She goes “No! You're on drugs!” I go “I'm ok. I'm just thinking.” She goes “No! You're not thinking, you're on drugs! Normal people don't be acting that way!” I go “just get me a Pepsi ! Please, all I want is a Pepsi !” And she wouldn't give it to me! All I wanted was a Pepsi, just one Pepsi, and she wouldn't give it to me! Just a Pepsi !I'm sitting in my house, when a couple of my mates came in. they pulled up a chair and they sat down. They go “Steve, we need to talk to you.” And I go “ok, what's the matter?” They go “we've noticed that lately you've been having a lot of problems, and you've been going off on one for no reason, and we're afraid you're going to hurt somebody, and we're afraid you're going to hurt yourself. So we decided that it would be in your best interest if we put you somewhere where you could get the help that you need.” And I go “wait, what are you talking about, WE decided ? MY best interests ? How do you know what MY best interest is ? How can you say what MY best interest is ? What are you trying to say? I'm crazy ? They say they're gonna fix my brain. Alleviate my suffering and my pain. But by the time they fix my head, Mentally I'll be dead. They stuck me in an institution, said it was the only solution, to give me the needed professional help, to protect me from the enemy, myself !
Doesn't matter, I'll probably get hit by a car anyways !!!!